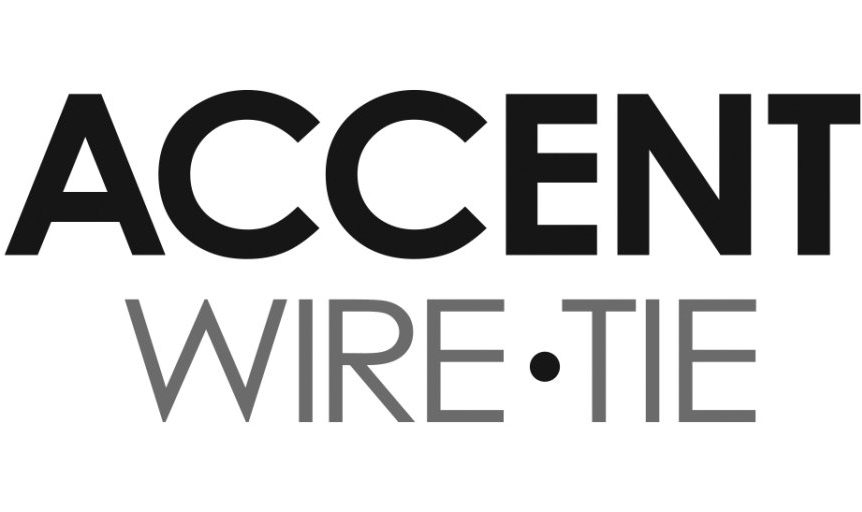 Designed for these Facilities

Get a Quote
Ferrous Balers
Back to Balers

The superiority of the Predator box is immediately apparent. The box utilizes three moving parts instead of two — the hammer, side and lid. It uses advanced articulated compression tactics for maximum density.

The open loading area combined with the folding side allows for larger materials (such as tanks, SUV’s, and vans) to be baled. 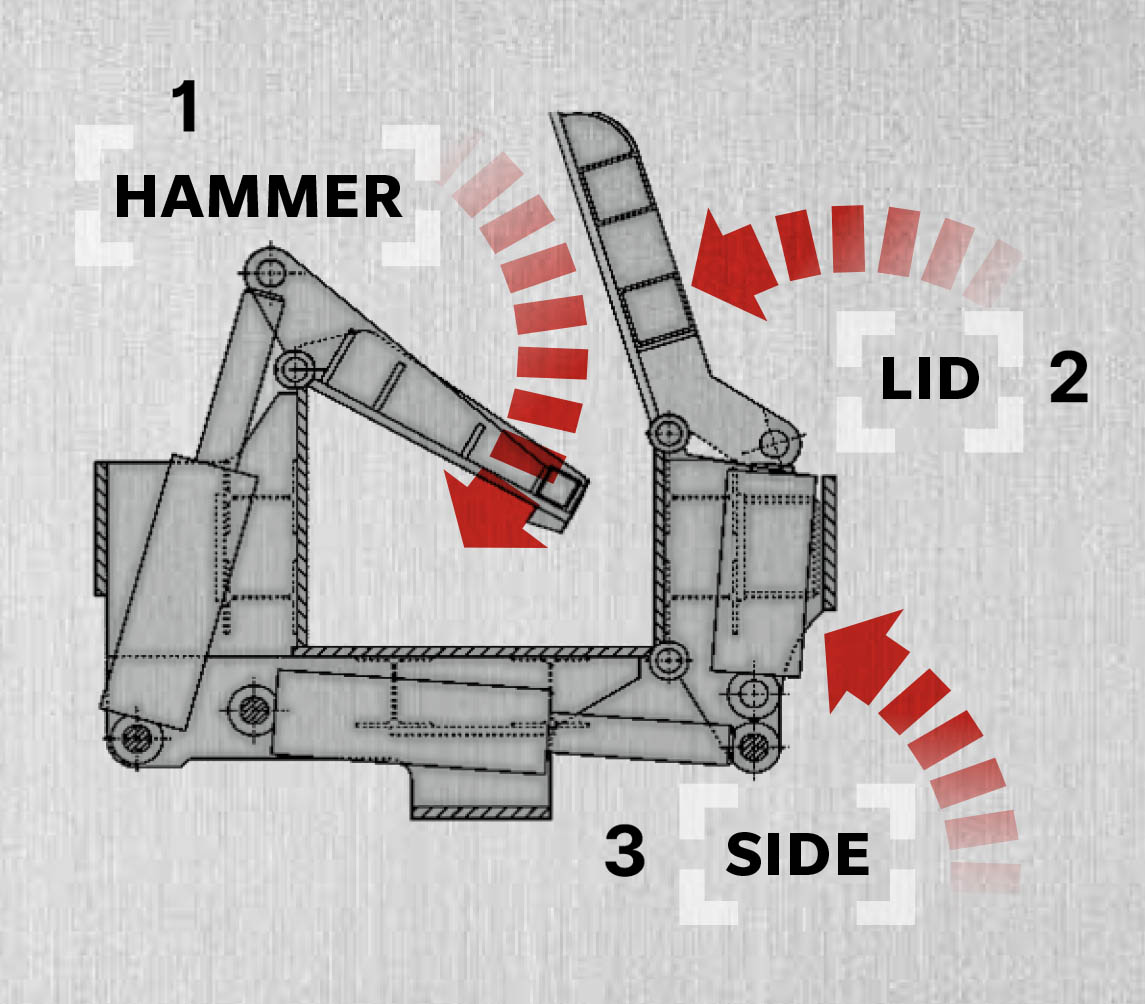 How Does It Surpass Its Competition?

Competing boxes only have two lids — a flat lid and a curved side.

The quantity of material that can be introduced in the box is limited to the width of the box (their box will not fold anything that hangs over the open curved side effectively). With this 2 lid configuration, it is not possible to squeeze material into the left bottom corner because neither the flat lid nor curved side will travel beyond 90 degrees. This results in rounded and less dense bottom corners on the bale. Due to the articulation geometry of the flat lid, as you move from the pivot to the tip of the lid, the force applied to the material is greatly reduced with the net result of wasted cylinder force that is not effectively transmitted to the face of the lid. This makes it very difficult to close the box with bulky and heavy material resulting in operators having to take material out of the box and manipulating it so the box will have an easier time closing. At the center of the flat lid, the cylinder force is reduced by two-thirds. At the tip of the flat lid only 10% of the cylinder force (approximately 27 tons) is applied. 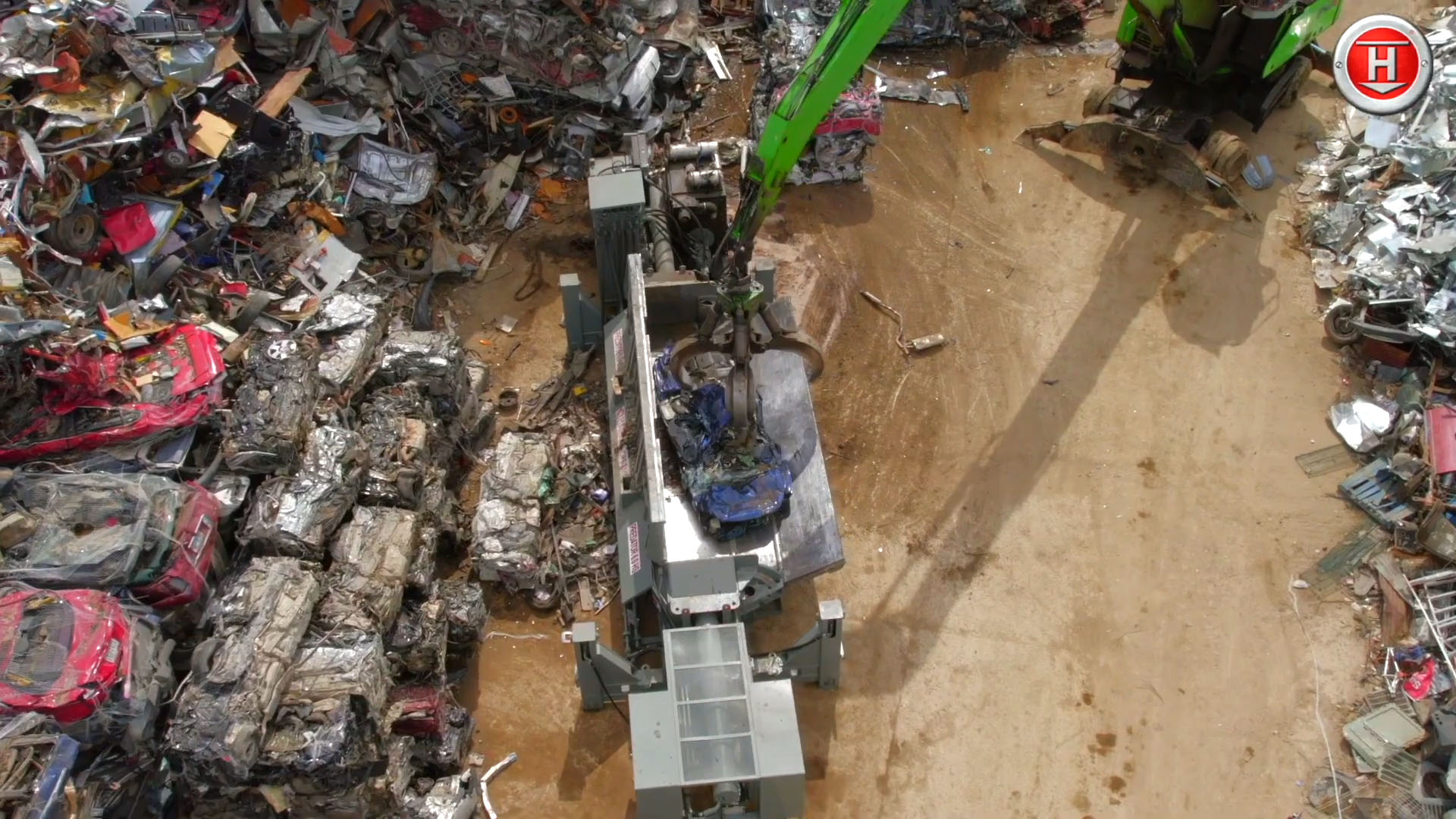 Step 1: The material is loaded in the open loading area

The loading area of the open charging box is wider and with the three lid system, larger material (such as tanks, SUV’,s and vans) can stick laterally out of the box and still be manipulated into a dense log or bale. 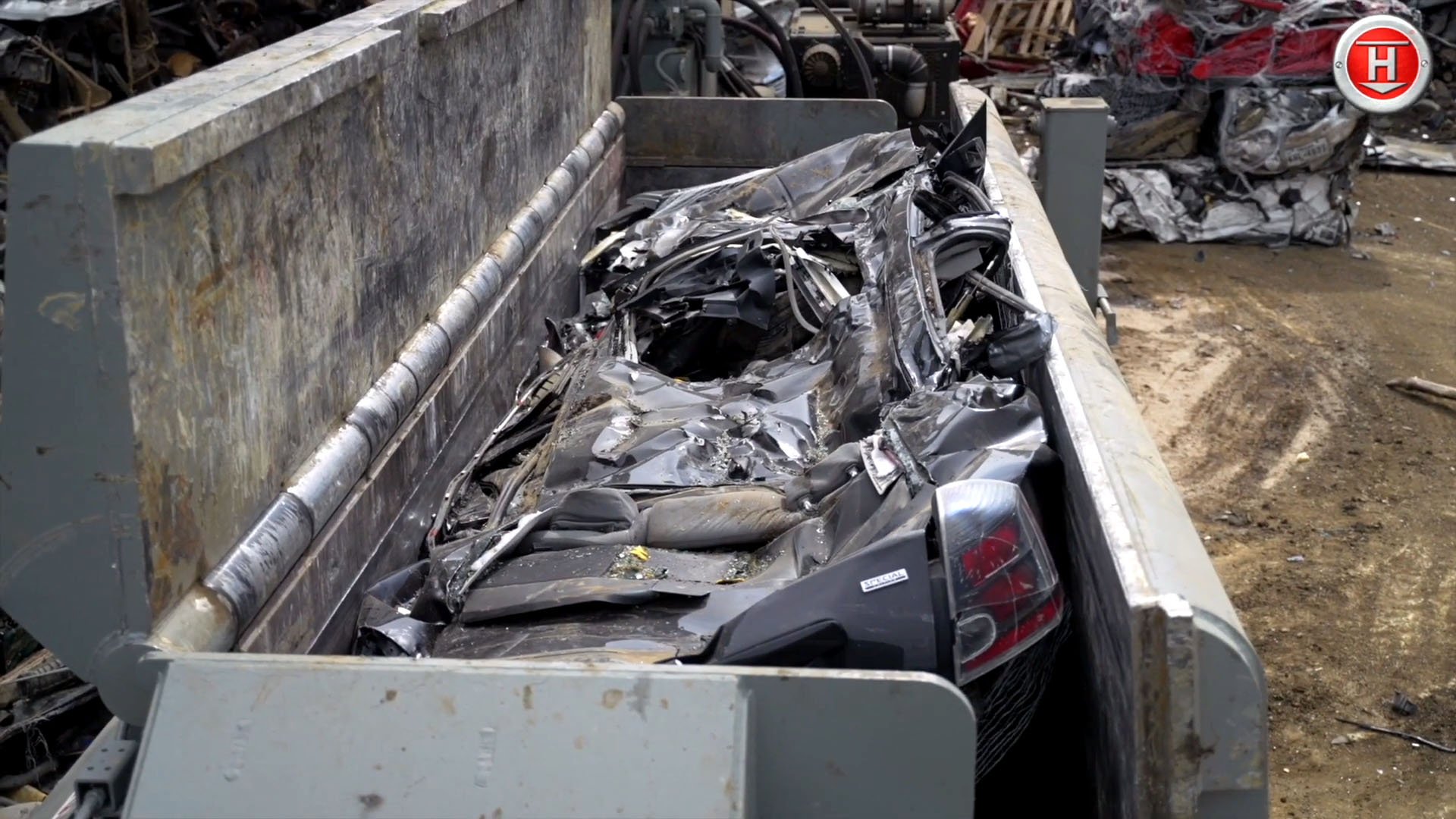 Step 2: The lid side folds up

Loads are compressed into the box as the side folds up. The side and lid fold up and over. Loads that are greater than the width of the box will be compressed inward. 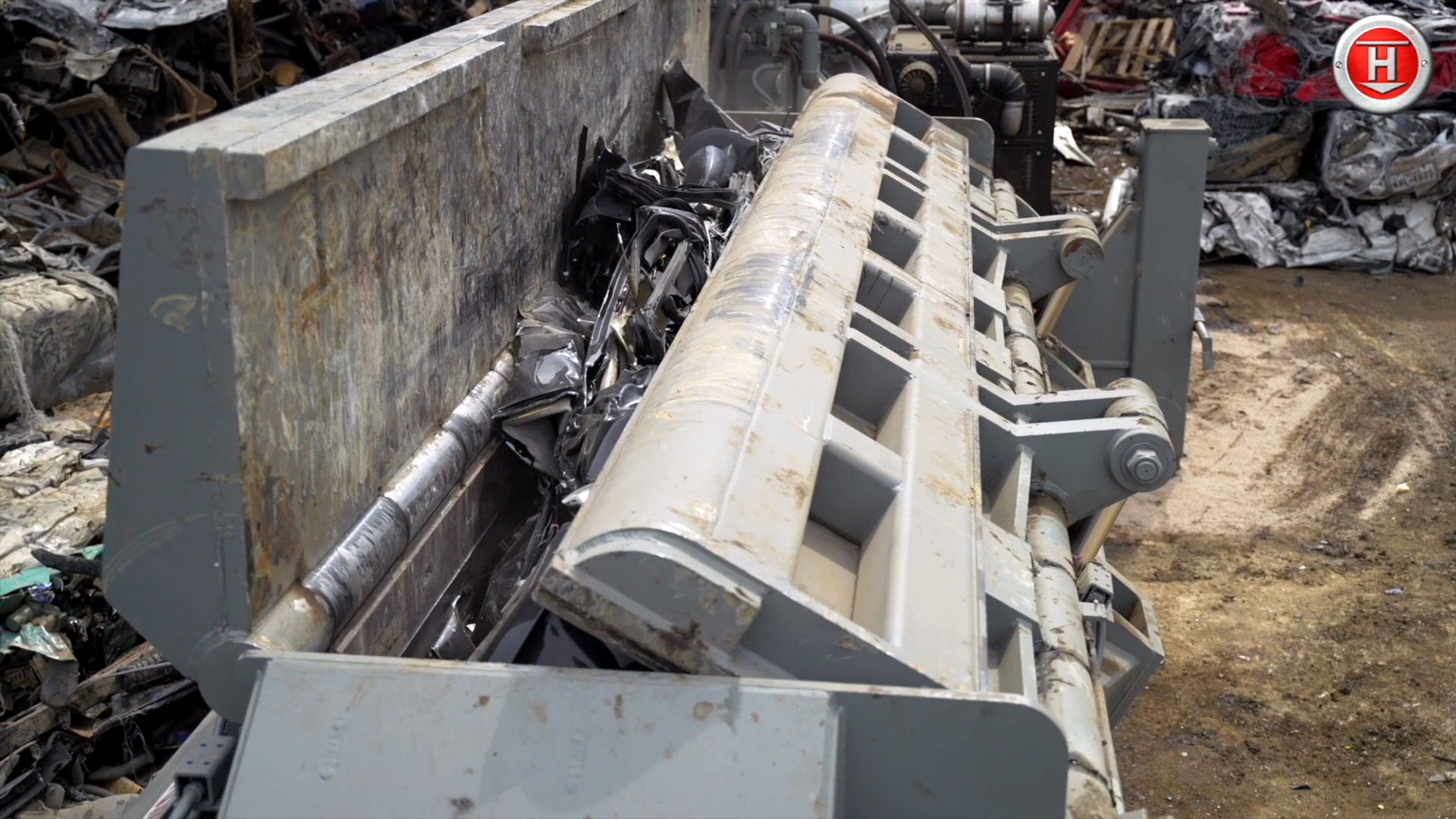 The tip of the Predator lid pushes with 25% of the cylinder force on the standard Predator (as compared to 10% on the competition) which is 42.5 tons of force and the HS Predator pushes that lid tip force to 50 tons. 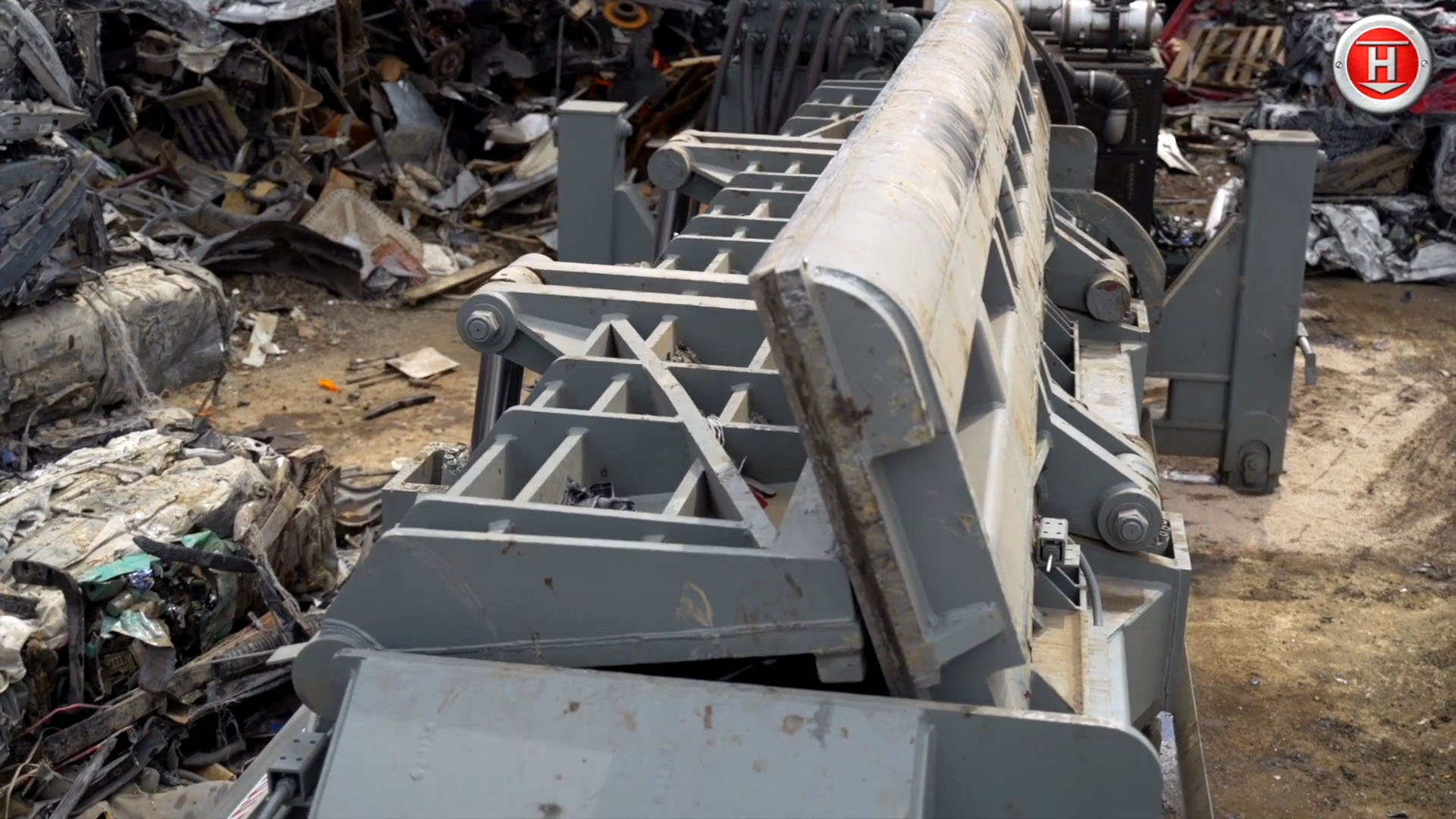 The hammer has a very deep penetration into the box effectively crushing engine blocks and axles and pushing at the same time material into the lower left corner for a much denser bale and sharper bottom corners. 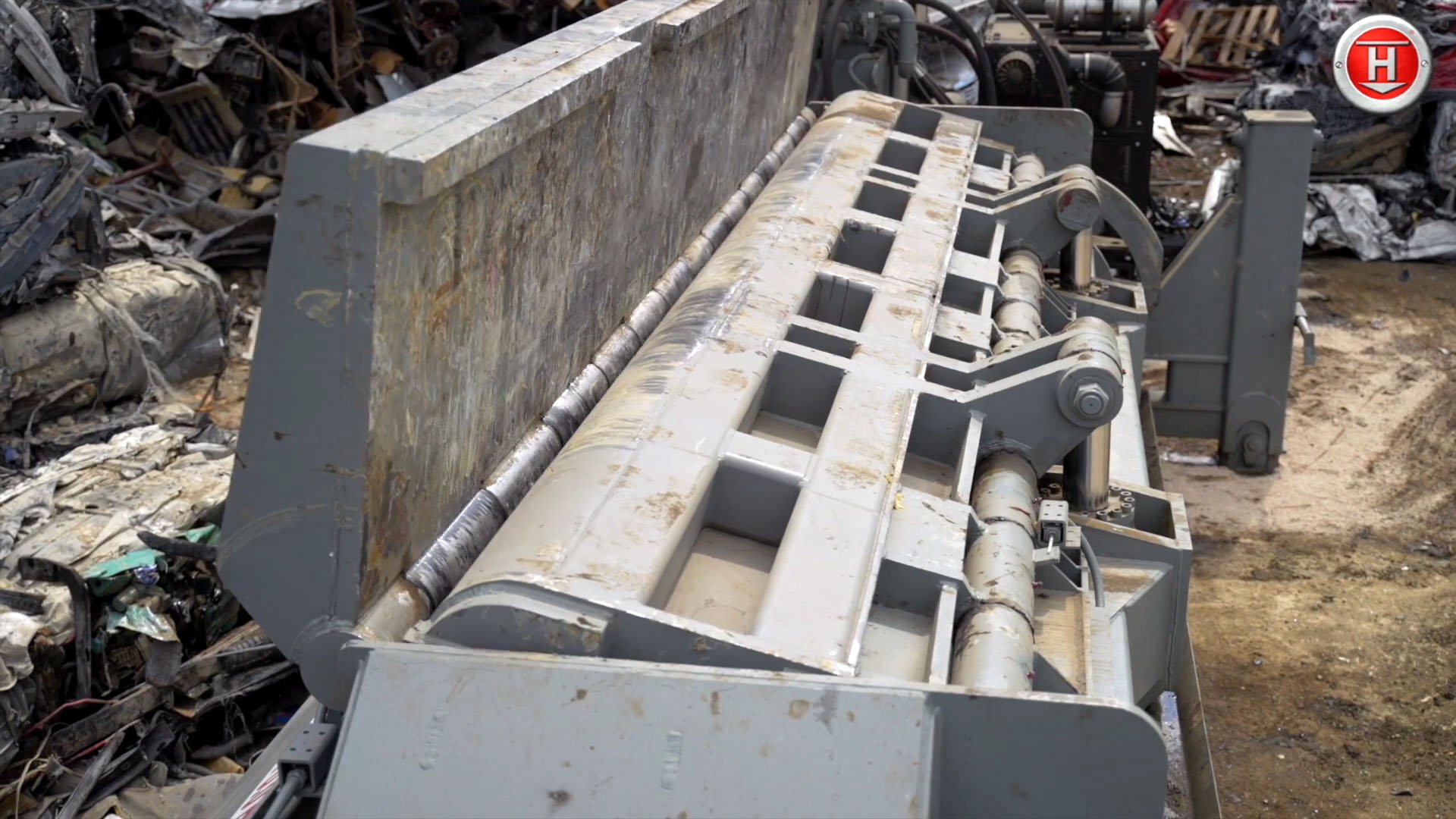 Step 5: The lid folds into position

The three lid box is designed in such a way to maximize the articulating geometry of the lids which results in a much higher force on the lids to compress the material into the box. In this step the side folds over in preparation for the final compression with the hammer. 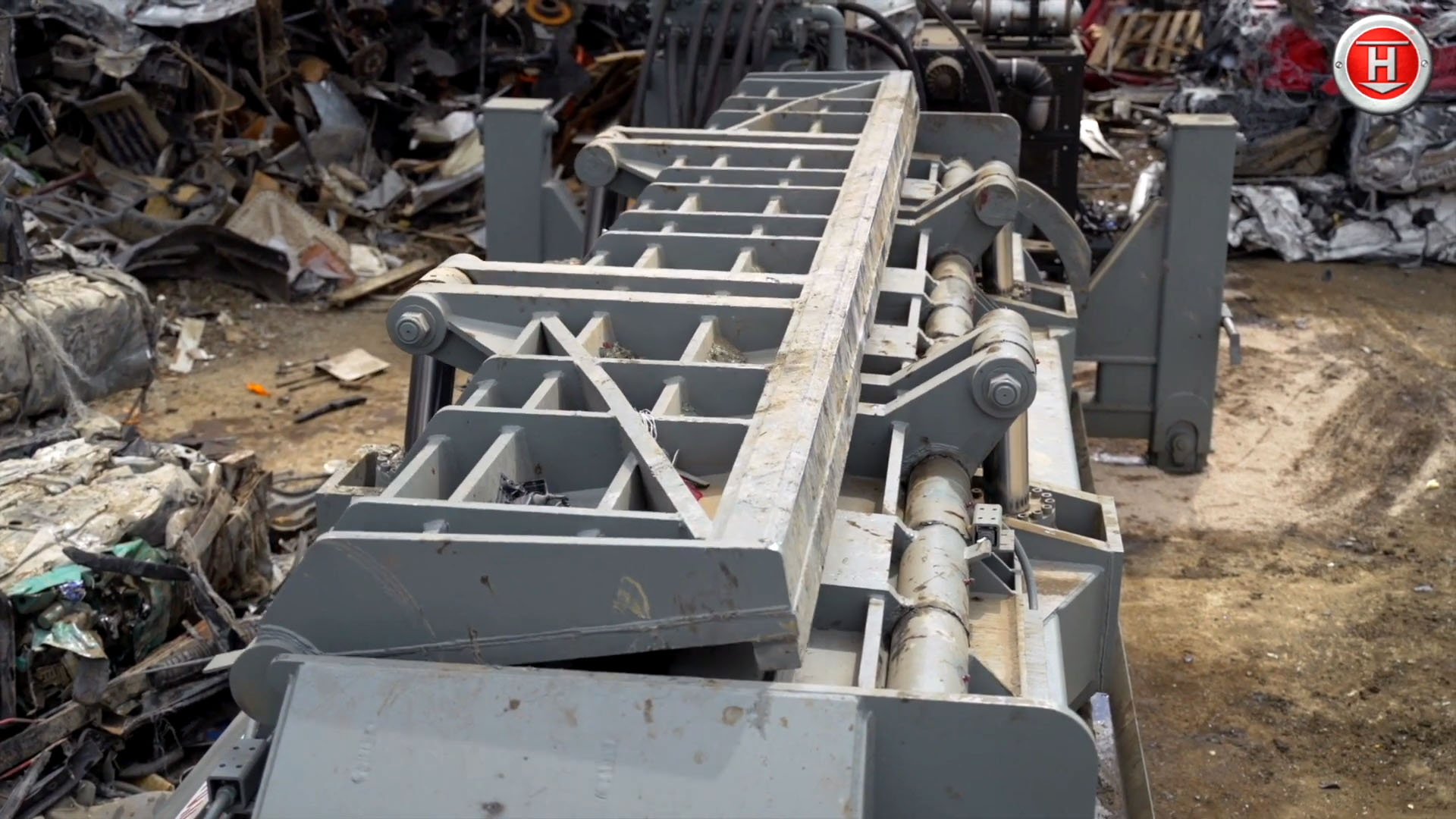 Step 6: The hammer closes over the lid

Another unique and powerful feature on the Predator three lid box design is the ability to close the hammer on top of the lid and in conjunction with the lid to double the closing forces on the final press of the bale or log. This results in a staggering 440 tons of force on the final compression.

Actual Force at the Tip of the Lids:

Competition uses only one piston pump which means that their flat lid and curved door have to operate independently. The operator has to move each separately which slows down the box closing process. Also, with only one piston pump that means that each of the baling rams has to split the same cylinder flow thereby moving each ram at half speed.

The Predator operates with two piston pumps. One pump operates the hammer and a baling ram. The other pump operates the lid + side and a baling ram. This allows for the operator to engage all the features of the closing box simultaneously which means the forces of the lid and hammer can be applied at the same time for double the compressive force on the material to close the box. Also, while baling, the two baling rams move at full speed. 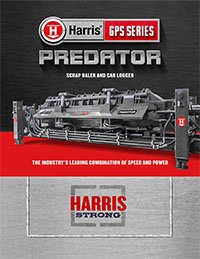 * Specifications may be subject to change. Check with your Carr representative for the most up-to-date information. 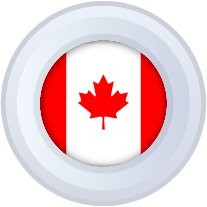 We are a local certified supplier for Harris Equipment and Accent Wire Tie Systems, supplying regions of Canada with baling equipment and supplies including:

To ask about ordering this product, call or email us.

We offer these options for your baling needs:

Contact us today to discuss how we can outfit your facility with balers, shredders, or shears from the Harris Equipment supplier of eastern Canada.
Supplying Ontario, Québec, and the Maritimes.

We sell and use certified Harris Equipment OEM parts in our equipment applications.